Princess Maker for Kakao & The Challenge of Language Barriers 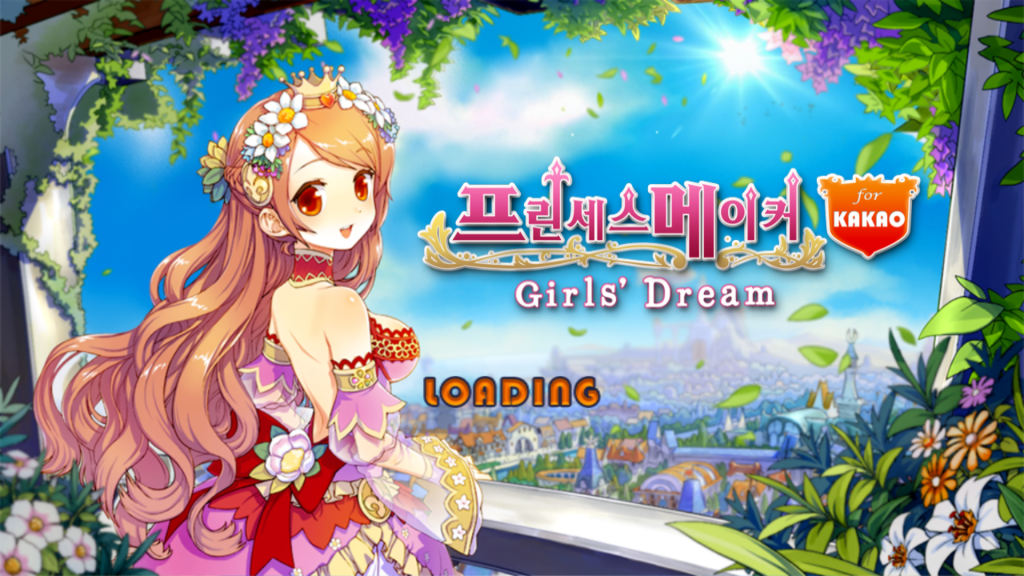 So I don’t have the screen caps necessary to take you through the tutorial yet. But you can’t really mess up that part, just touch what they point at and you’ll do fine. After the tutorial,  if you are anything like me, you have a big problem: You can neither speak nor read any Korean. Thankfully we live in the glorious age of the internet, at our fingertips we have resources like Google Translate, and imTranslator.net.  Also you can often find a guide in your native language for popular untranslated games to quick start folks just getting into a game, like this lovely English Language guide for Neko Atsume!  I was pretty surprised to find out that a series as bizarre and addicting as Princess Maker has so few English speaking followers that there isn’t  a quick English guide yet. Thus, I bring you the fruits of my internet translating; a trial and error laden labor:

The Bare Minimum Translation you need to get through Princess Maker for Kakao: Girl’s Dream

Important to note, this is an ongoing project, I’ll be updating the full page as I go; there is a Lot of material to cover even without covering the story elements. I will throw up a quick post to let y’all know when I add something.

Things I’ve learned about Korean so far:
Pisces does NOT translate well. 수호성:물고기좌 gave me a heck of a run. It was one of the first bits that I translated, and the services I used were giving me everything from “Water Margin City of Wuxi fish left” to “Patron saint fish left”. It wasn’t until an hour later that I clicked through to image search hoping to find some context that I realized “patron saint” was refering to the horoscope related diety that sends you your princess in the fiction of the game, and that “fish left” was a terrible translation for what the search showed is clearly Pisces. 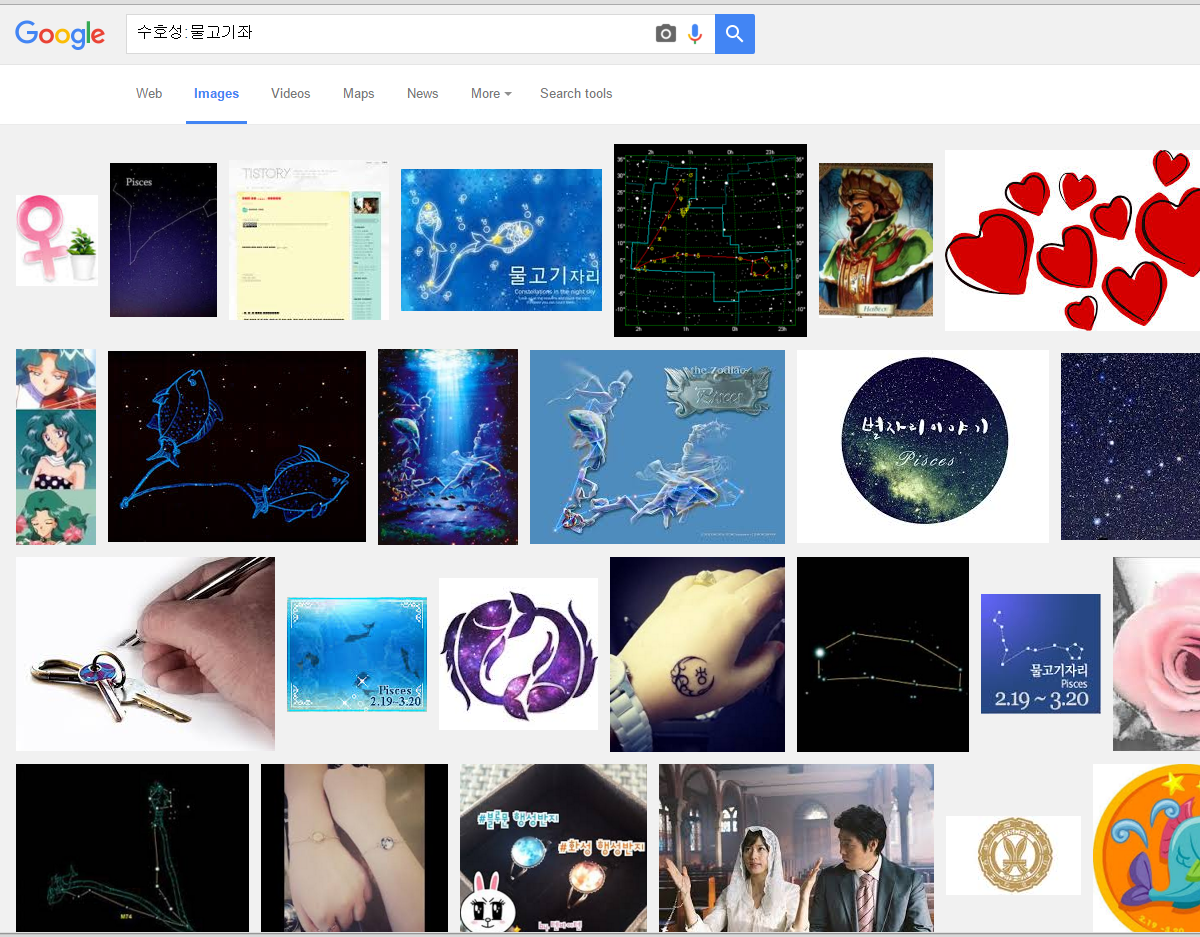 I have also discovered that my translators do NOT like “kingdom” or more accurately “king’s castle” as separate words, and would rather they be one word “vigorous” or “voracious”. /facepalm

is the webadmin here at The Crooked Thimble. She and Trick are keeping the Crooked Thimble name alive over on Patreon. Their projects range from bi-weekly art livestreams, to small unity games. "Spreadsheets and SQL are Magic and when I use them I feel like a damn wizard!"
View all posts by Brianalana →
Tagged  Games, Princess Maker, Updates.
Bookmark the permalink.