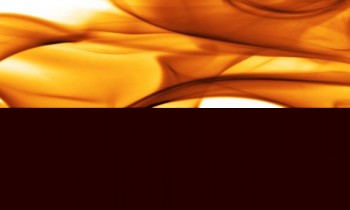 Over the course of the past week, I’ve encountered several instances (either directly or indirectly) of people being told that they’re ‘playing the game wrong.’ From a player who loves interactive games, but only certain types, to a designer who…
Read more